Margins Group of companies limited, the parent company of Intelligent Card Production Systems (ICPS) would the by the end of this year celebrate its Silver Jubilee of producing intelligent cards in the country.

The Group Chief Executive Officer (CEO) of the company, Mr. Moses Baiden, announced this when the in-coming Danish Ambassador to Ghana, Madam Tove Degnbol, paid a working visit to the 3.5 million Dollars Danish facility at the Free Zones enclave off the Spintex road in Accra.

He said, when DANIDA and the Danish Government, started supporting Margins in various ways, since the late 1990’s, the company has grown from strengthen to strengthen.

“Over the past 25 years, we have risen to become the leading identity company in the country and in Africa.

This facility, ICPS, a subsidiary of the Margins group is the first and the largest full service certified cards and secure documents manufacturing in the sub-Saharan Africa.”

He added that in May 2015, the outgoing Ambassador, Madam Magit Thompson, also visited the facility during a handing over ceremony of equipment financed by a Danish Mixed Credit facility of 3.5 Million Dollars at no interest.

He said the event to hand over the equipment and to the stakeholders, partners, financiers, banks conceptualization, building, operations, expansion, financing, consulting, technology, knowledge, transfer, communication, modeling, and general contribution to the realization of the vision of the company and its subsidiaries namely ICPS, Identity Management System, Margins Identity Systems, Margins ID System Application and its Public-Private Partnership With the National Identity Authority(NIA).

He took the opportunity to thank the Danish Government, the Danish Industry, and the Industrial Fund for Developing Countries, Blom Trading Denmark; its founder Mr. Peter Blom, IDFG Denmark and the Embassy of Denmark in Ghana led by its Ambassadors since 1998 to 2015 for their belief in the company.

According to him, these contributions have catapulted the company into a multinational African company in the business area of identification, secure documents, and transactions.

He revealed that the Danish Government has signed a binding commitment to provide ICPS with another facility of five million Dollars to refinance its short-term debts with a medium-term loan and to support ICPS deliver products on a supplier credit basis to IMS and all the subsidiaries.

This will bring the total Danish financing for ICPS this year, 2015 to 8.5 million Dollars. We are proud and grateful not only for the medium and long term Danish concessionary loans to enable the company to continue to expand and create quality jobs, and also stamp the credibility that gives the company leverage in governance, transparency, and potential.

The Ambassador on her part, after touring the facility said she was elated that the Danish mission in Ghana has been a significant part of the company’s success story.

She reiterated the Embassy’s unwavering commitment to deepen the cooperation between Ghana and Denmark through joint activities that serve the needs of Ghanaian citizens, organizations, and companies.

She describes her return to the country after 30 years as an honor to lead the team of dedicated staff to contribute to the so-called economic development of the country while strengthening relationships between the two nations. 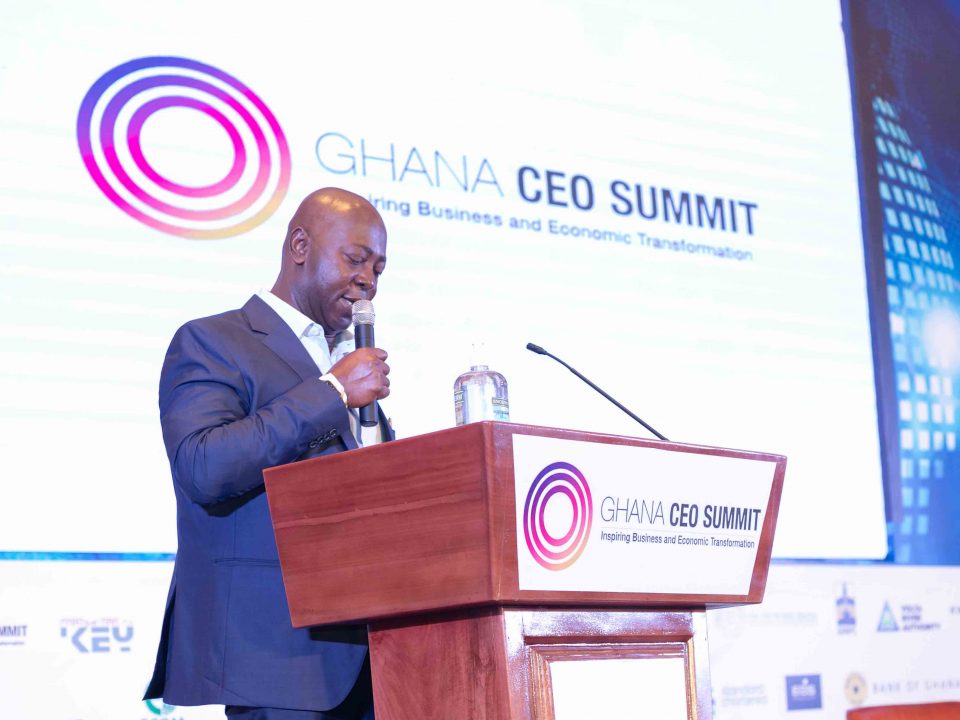 Government needs to catch up with the digitization space, dynamics and speed: Moses K. Baiden